The CoViD-19 Pandemic has affected all countries and all citizens of the world as of March 2020. In many countries, social distancing rules were immediately put on measure and many avoided total lockdowns, but minimized social attractions, gatherings and the operations of the workforce. Turkey is a state which has taken similar measures over the subsequent weeks in March. Since the first case was officially reported on March 10th, several measures are applied including over the month including shutting down of the schools, flights being grounded one by one to the extent that no international flights are allowed, shutting down cafes, bars and shopping malls and most stores, lockdown of the elderly (65+ years old), minimizing the workforce in each sector, and similar. Most white-collar workers started to work from home and refrained from a total shutdown, but the effects of all these measures began to show in the ATM usage patterns.

We began to inspect the ATM usage patterns in terms of Withdrawals (cash outs) for different types of ATMs. These inspections refer to interesting conclusions on how people responded to measures (either officially or unofficially). The exact CashIn/CashOut numbers are omitted to protect the privacy of our clients, but some conclusions can still be referred to by the relative changes.

Comparison of Weeks within March 2020

Below are the respective representations of the total cash outs of different types of ATMs during the weeks of March with a week before and after to account for end-of-month seasonalities especially arising from salary payments. 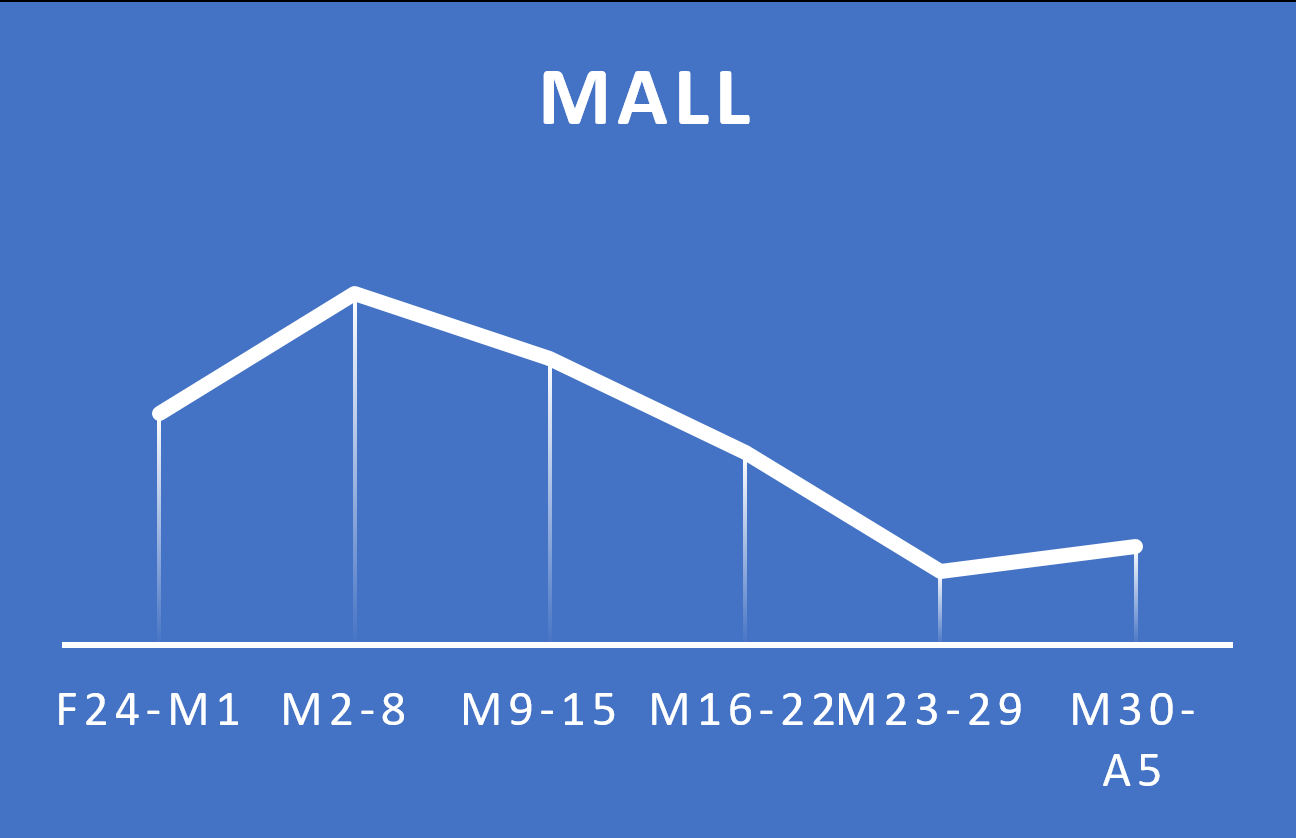 Malls have seen a sharp decline in cash outs starting with the second week of March. The last week’s up curve is probably due to employees of still open shops or mall workers getting paid and withdrawing their salaries. The social distancing measures seem to be paying off, and though bad for the economy and shop owners, it is obvious that most people refrain from going into the malls and spending time due to the pandemic. 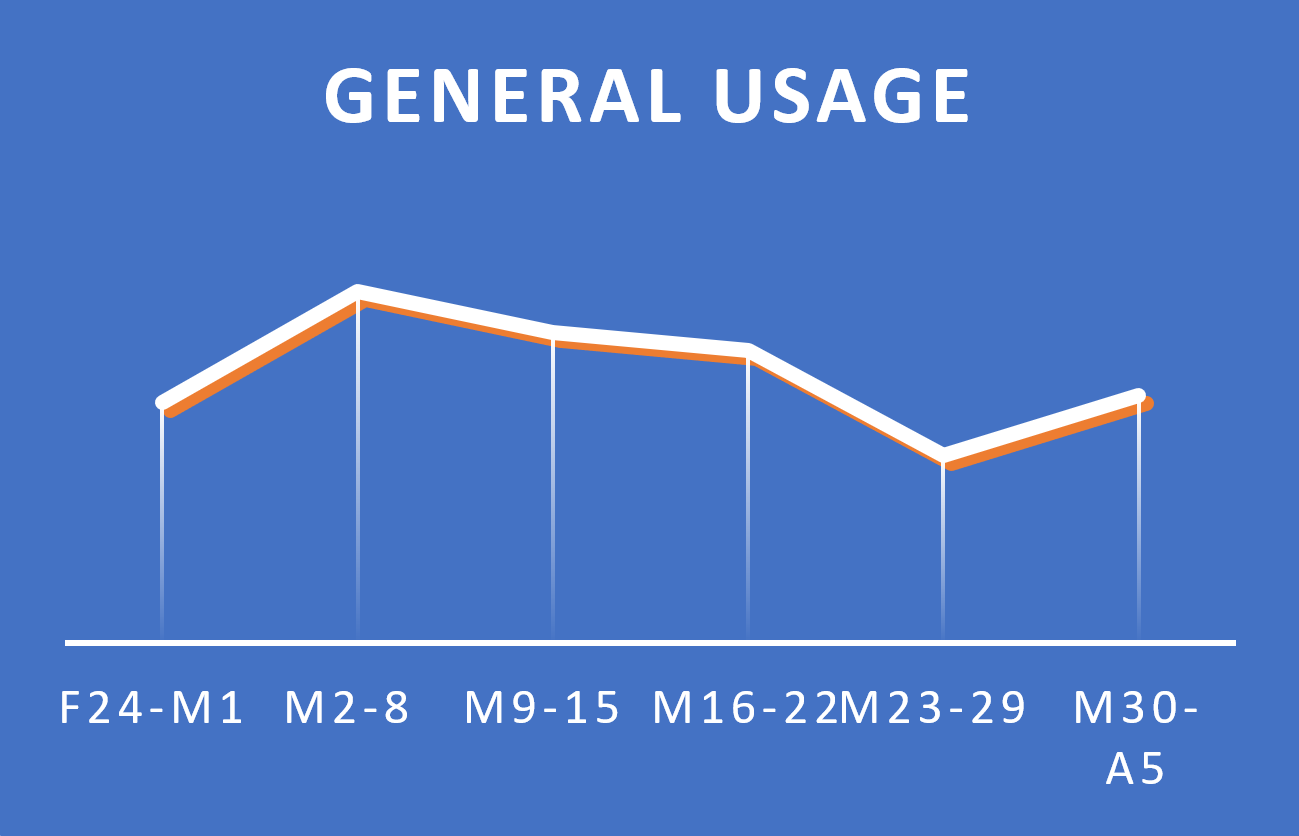 General usage ATMs can be located anywhere, by the roadside or on central and easily-accessible locations. The total amount of withdrawn cash of these types of ATMs still account for the bulk of transactions and did not decline much. This is understandable as people still need cash, but the numbers do tend to slowly decrease as time goes by. It would be interesting to see how these ATMs perform during April. 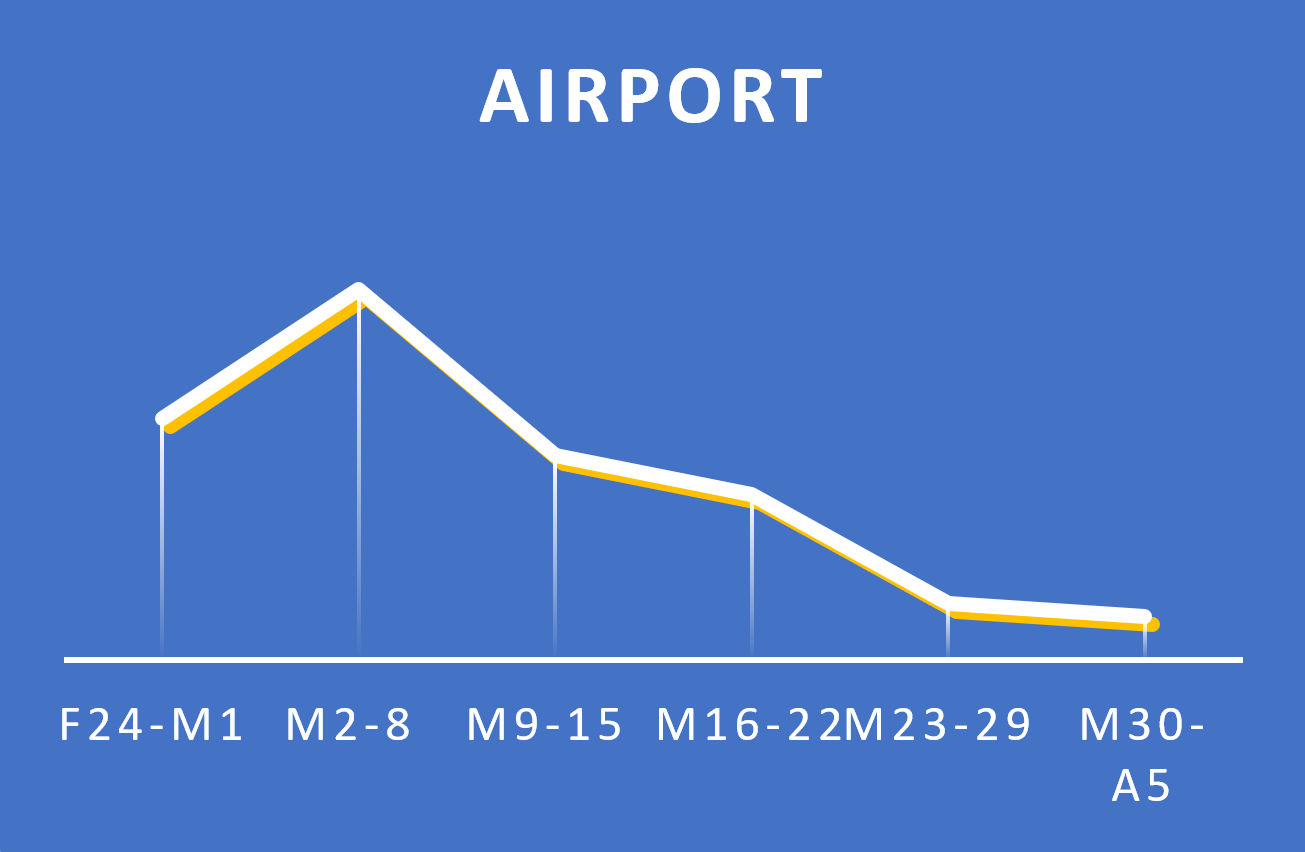 Airport ATMs have seen a very sharp downturn starting from the second week. The spike in the first week was probably due to airport workers withdrawing salaries as well as passengers of still ongoing flights. Starting with the second week, since more and more flights are canceled, much fewer passengers and workers have been at the airport. As a better metric, the amount withdrawn cash in the first week of April until the 5th is about 20% of the amount of cash withdrawn in the last week of February towards March. 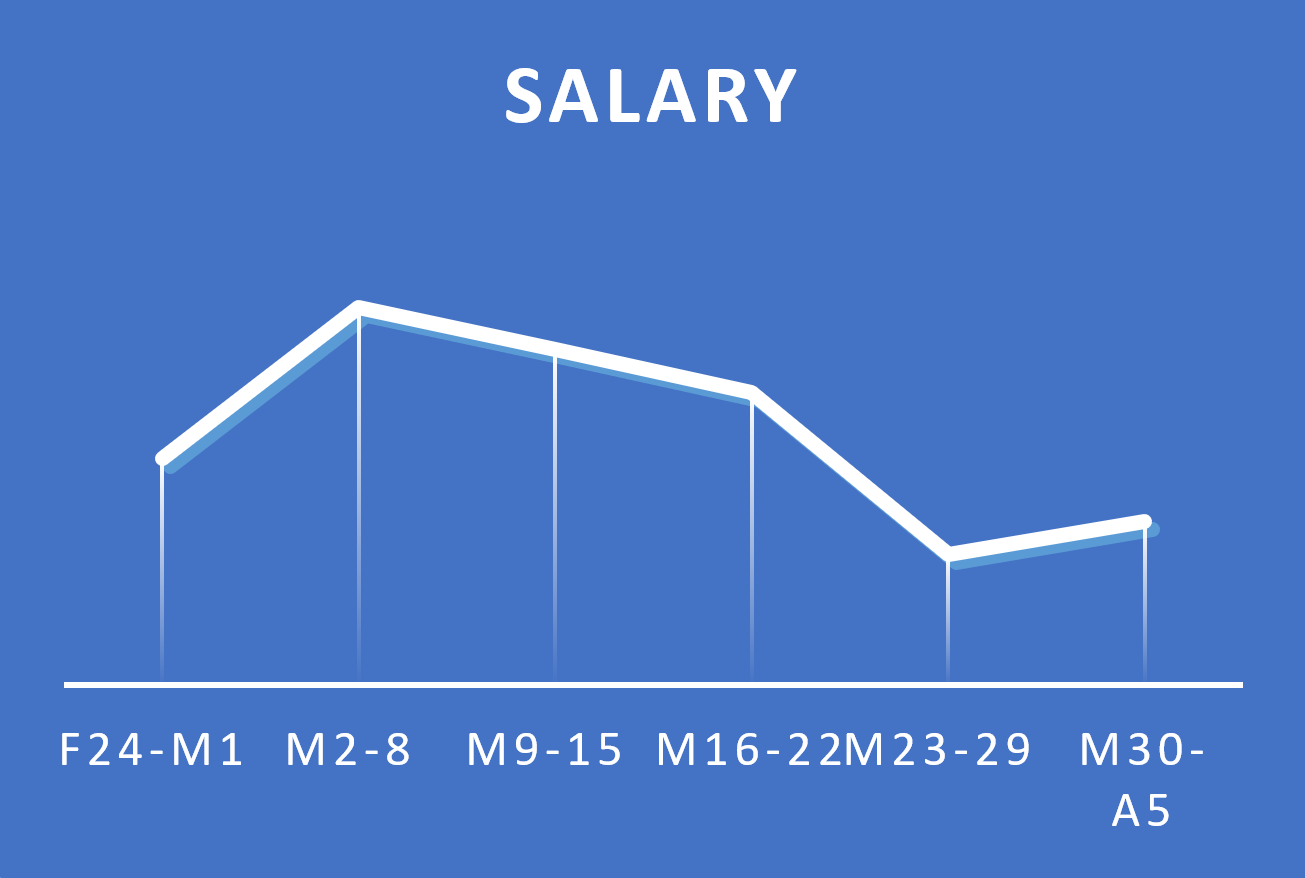 Salary type ATMs are the ones close to factories, or other locations with a lot of workers, dedicated to workers salary needs. They typically see an increase in the beginning of the month until mid-Month, so the pattern is expected. However, there is about 30% decrease for the first days of April vs. March and the steepness of the increasing curve is smaller, indicating that there would be more than 30% less cash outs for the first 2 weeks of April 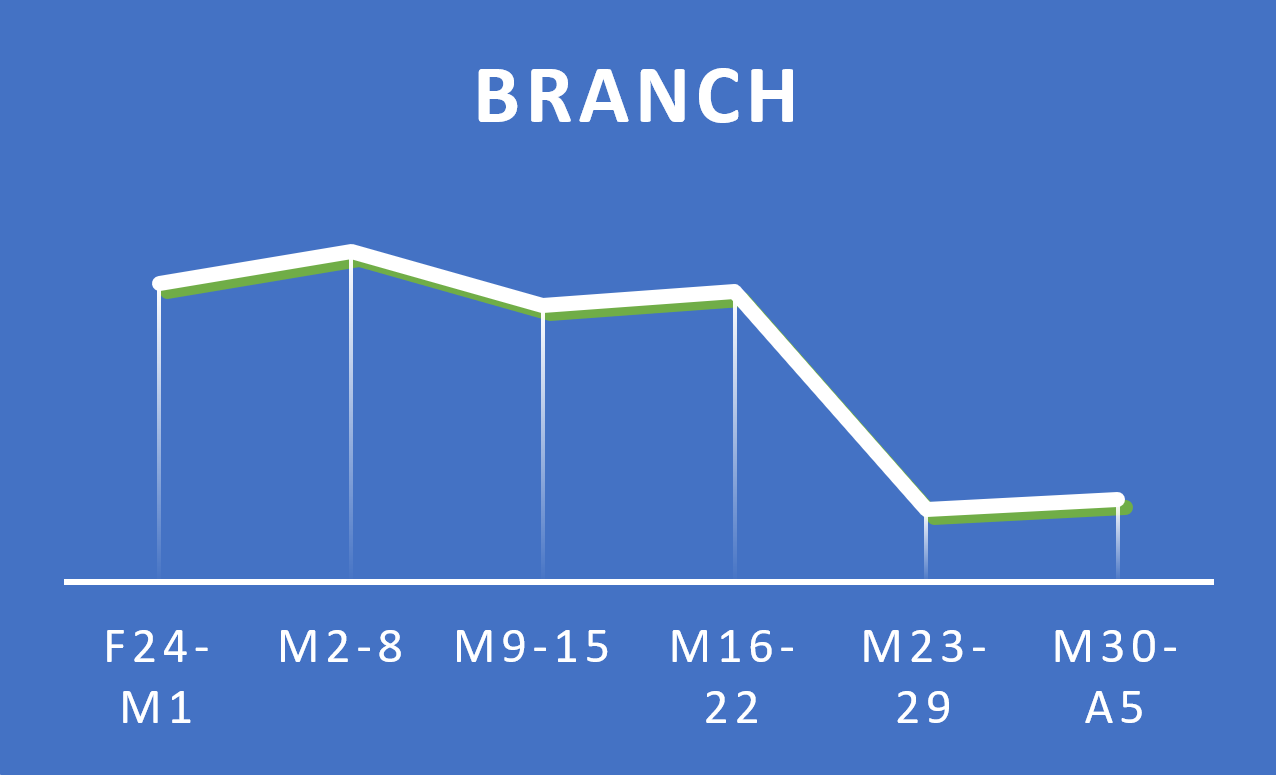 Branch ATMs are in-lobby ATMs that are inside the branches. This sharp decline was expected as more banks have restricted working hours to 12:00-17:00 by Mid March. In some cases, some of the branches were even shut down completely (their wall ATMs still operate though but are not accounted here). Judging the first weeks, we observe almost 70% decline in cash outs for these types of ATMs, but bulk of this decline come from salary payments happening in the first few weeks.

Touristic type ATMs are those that are in the touristic areas of Turkey such as the Aegean and the Mediterranean coastlines. These ATMs have not seen the sharp declines, probably due to domestic retired people with a summer house fleeing from big cities such as Istanbul to these areas in lockdown times. Also, since these areas are less crowded during the winter times and the pandemic is seen to a much less extent, life and business seemed to continue as is during March. 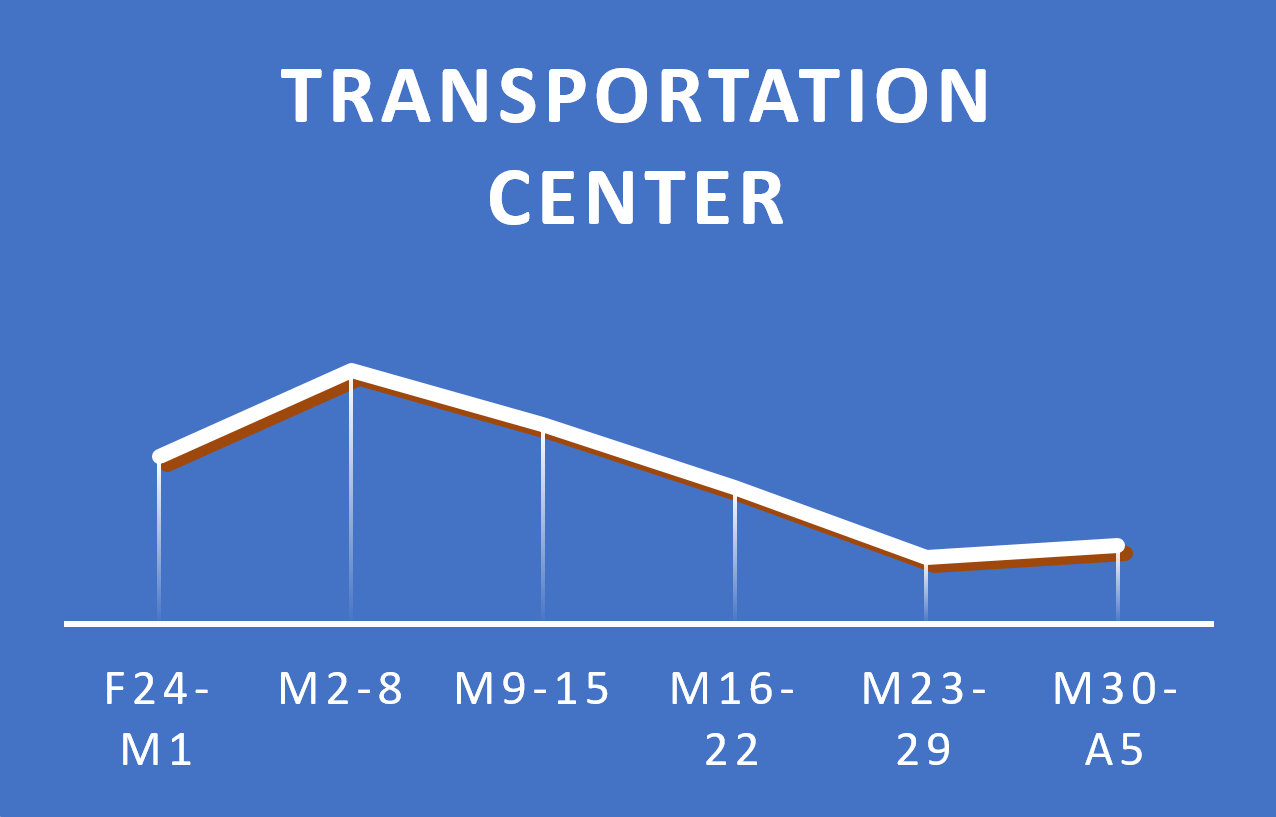 Transportation centers are inter-city bus and train stations. These ATMs have experienced sharp declines as the lockdown on the country and the ban of travel in between cities to prevent the virus from spreading have taken as additional measures. In between start of the months, there is more than 50% decline in cash withdrawals in these areas. 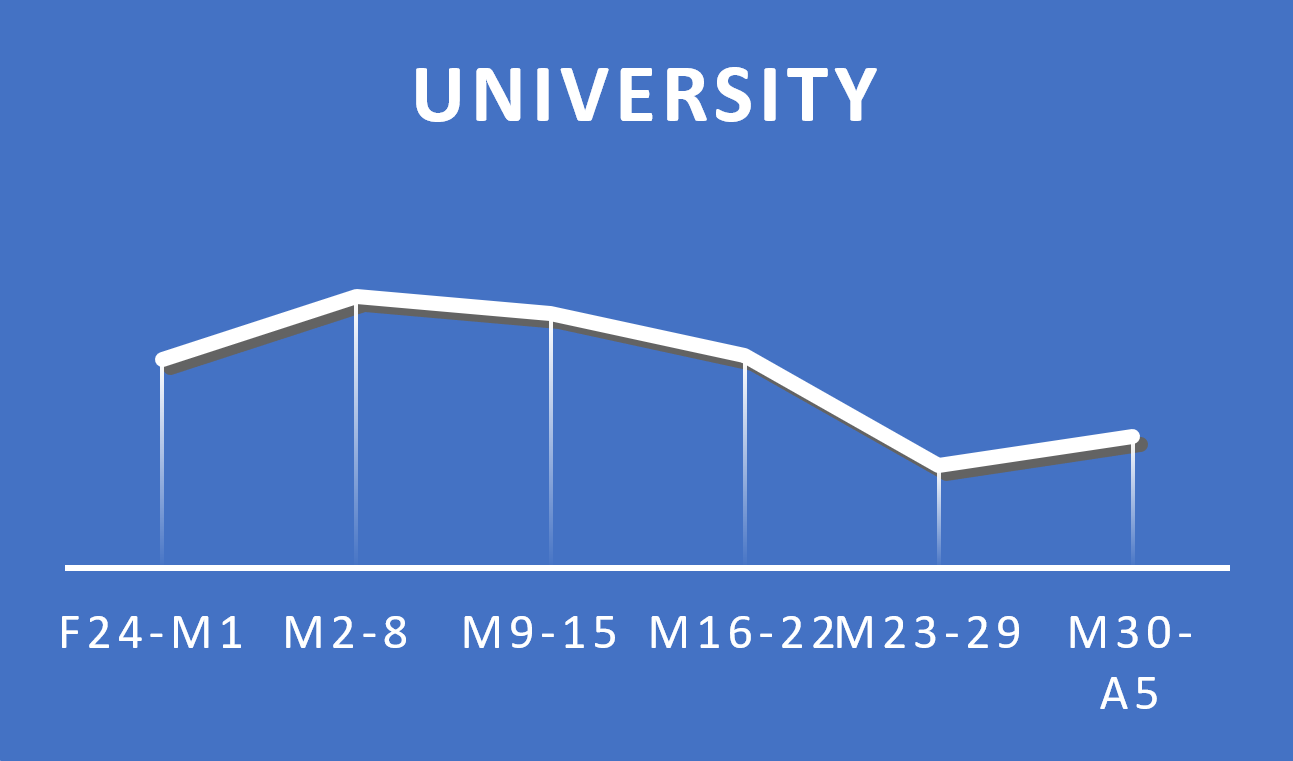 As an additional measure to protect young people at university ages, the universities were shutdown, the students were sent to home and online classes started in May. This resulted in gradual decline of the ATM usages with the difference between the start of the months reaching 40%.

Let’s see if our observations do hold up for the monthly metrics. Note that there would be differences as comparison within the weeks of a month do have their own seasonality as well.

The following table shows the aggregate value changes of Withdrawals and Deposits to ATMs between March and February of 2020. Though these months correspond to winter, note that seasonal effects also play a miniscule role, so we do not expect much of seasonality changes except for certain tax payments happening in March in Turkey. Therefore, couple of points of differences should be regarded as being practically the same for these months.

As measures have ramped up especially in the second half of March towards April and even becoming stricter in April, it would be interesting how the April results compare to that of March and February. We plan to publish these statistics in the first week of May.